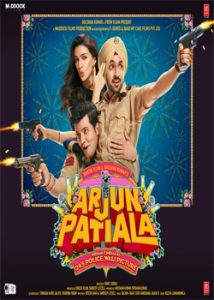 Arjun Patiala(Diljit Dosanjh)has recently been initiated into the police service. A man who has spend most of his early life disciplining himself in Judo and getting into the forces now decides its time to take it easy. He’s introduced to his loyal “chita munshi” who soon turns into a confidant- Onida Singh. ( Varun Sharma) We quickly realise Arjun Patiala’s quirks – That he is fond of women, and even fonder of his drink. But his quirky, original and unusual ideas help him reduce the crime rate in the city without even moving a finger. Along the way Arjun falls in love with a firebrand news reporter – Ritu Randhawa (Kriti Sanon) who might pull the curtain on his deeds. A laugh riot film, Arjun Patiala will leave you in splits.These unforgettable characters are definitely here to stay.Bollywood doesn’t really have good watchable Spoof comedies and the reasons could be, no availability of such script and Audience being not interested in that genre because that stuff is easily available on internet. The reason we call such films illogical because that mindset is not there in matured audience, that genre suits to Kids and we barely have Kids audience to make a film Hit. Arjun Patiala is one such film which can be called a childish stuff, kids and some other immature audience can bear it but not the Regular Cinegoers. It will be disliked by the large section of Intelligent audience and of course intellectual Critics. 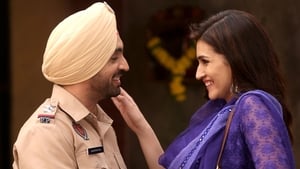 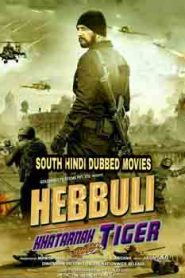 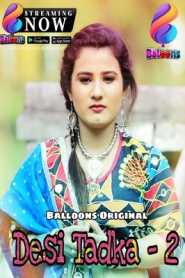 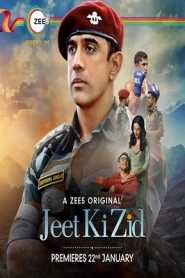 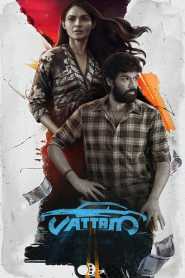 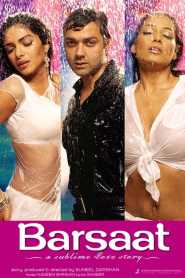 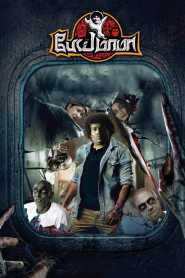 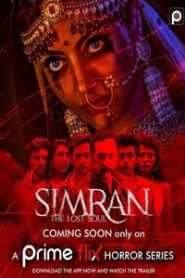 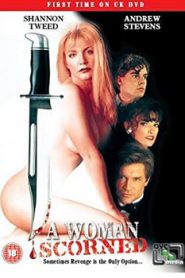 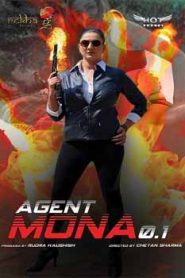 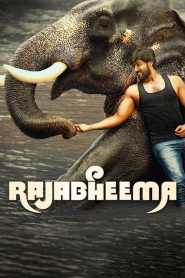 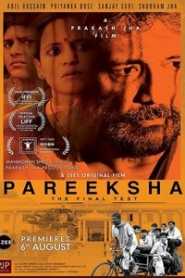