Biblical epic Exodus: Gods and Kings stars Christian Bale as Moses who, as the film opens, fights alongside his brother Ramses (a shaved-headed Joel Edgerton), to help defend Egypt, which is ruled by their father, Seti (John Turturro). During battle, Moses saves Ramses life, causing Ramses to fear that his brother will one day be King because it fits with a prophecy handed down by one of Seti’s trusted spiritualists. Soon after Seti’s death, Moses, who is actually Jewish and not Egyptian, is banished. However, he becomes the leader of the Jewish people and leads a rebellion, with the help of a wrathful God, against that Egyptians..I went into this film with an open mind. I have enjoyed Ridley Scott movies in the past, particularly Gladiator which is the same genre of film as this. Unfortunately, I was left feeling extremely disappointed. Although this is a classic, biblical story that most movie-goers are likely already familiar with, the film-makers have decided to pad this ancient tale with over-the-top action scenes, as well as one-note characters that feel more like cardboard cut-outs as opposed to actual human beings. The most shameful aspect of the film is the part that I was most looking forward to : The Actual Plague. While I was hoping to see harrowing images of Egypt being decimated in a genuinely frightening tale, we are instead bombarded with fake looking CGI that simply left me dry. The plague feels more like a computer montage than an actual scary event.Terrible script. Weak performances. An over-reliance on CGI instead of CHARACTERS and STORY! Overall, just a bad film. Didn’t help that they chose big named actors instead of people that looked more like Ancient Egyptians. Pass. 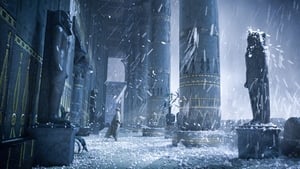 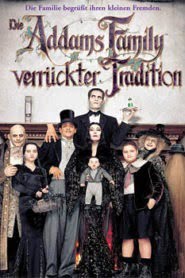 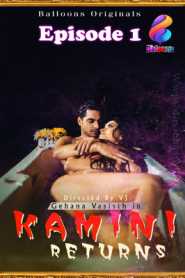 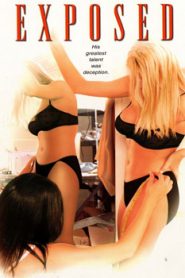 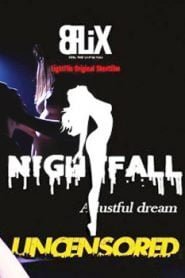 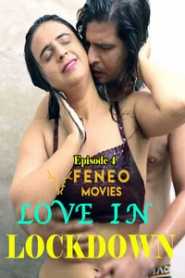 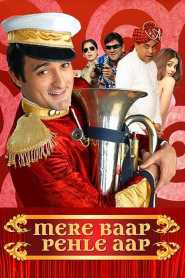 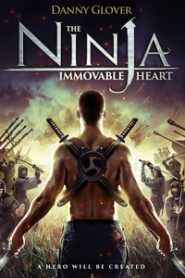 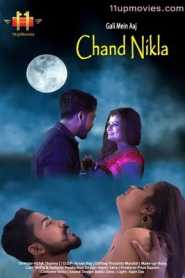 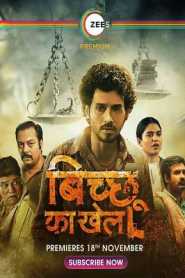 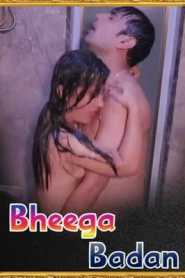