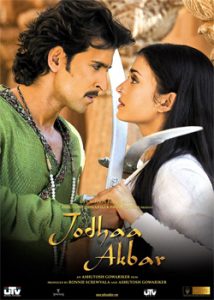 Jodhaa Akbar is a sixteenth century love story about a marriage of alliance that gave birth to true love between a great Mughal Emperor, Akbar and a Rajput princess, Jodhaa. Politically, success knew no bounds for Emperor Akbar, After having secured the Hindu Kush, he furthered his realm by conquest until his empire extended from Afghanistan to the Bay of Bengal, and from the Himalayas to the Godhavari River. Through a shrewd blend of tolerance, generosity and force, Akbar won the allegiance of the Rajputs, the most belligerent Hindus. But little did Akbar know that when he married Jodhaa, a fiery Rajput princess, in order to further strengthen his relations with the Rajputs, he would in turn be embarking upon a new journey – the journey of true love. The daughter of King Bharmal of Amer, Jodhaa resented being reduced to a mere political pawn in this marriage of alliance, and Akbar’s biggest challenge now did not merely lie in winning battles, but in winning the love of Jodha 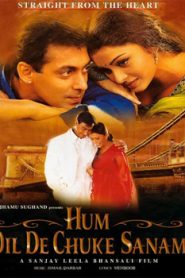 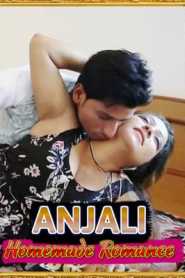 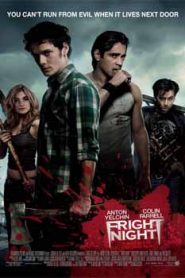 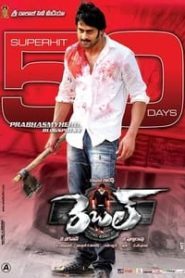 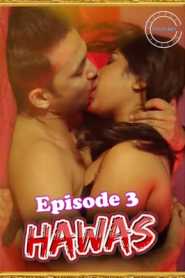 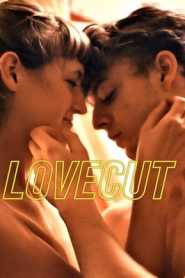 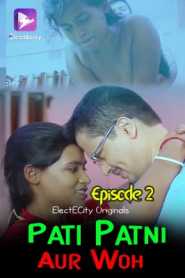 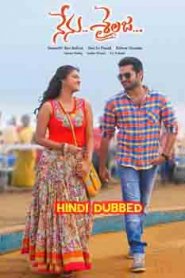