Your rating: 0
5 2 votes
By TypeDramaEnglish 18+Hollywood MoviesRomantic
what going on?

David Hamilton makes movies for all those “perverts” who find 18-year-old girls with perfect bodies sexually attractive (that is, heterosexual men of all ages who aren’t actually dead). Personally, I don’t buy the hysterical argument that it is a slippery slope from watching a 25-year-old French nudie “art” film like this to attending a Hannah Montana concert in a raincoat to hanging around playgrounds with a pocket full of candy–but even so, unlike some other David Hamilton movies, the four leads here were all over eighteen at the time (if just barely), so let’s just admit they look very sexy–whether clothed, unclothed, or somewhere in between–and move on.I certainly can’t fault the photography here (Hamilton’s specialty), particularly since he has actually decided to pull the focus all the way for a change so the whole thing doesn’t look like an especially murky Impressionist painting. The pace, of course, is VERY slow (I was afraid a new Ice Age would come and I would be run over by a glacier while watching it). The plot could charitably be described as stupid (three girls, playing hooky from their seaside private school, take a raft and wash up on an island where they all decide to surrender their virginity to various locals, or something like that). The dialogue is even worse. And the music is not be spoken of (or listened to if you can avoid it). The acting is not great, but while you’d never know it from her performance here, one of the actresses, Emanuelle Beart, went on to become one of the more famous actresses in France! 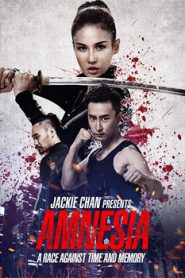 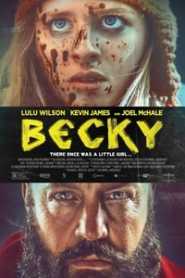 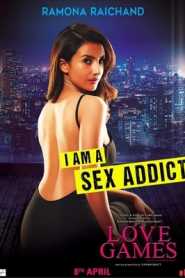 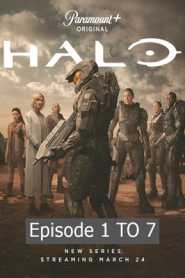 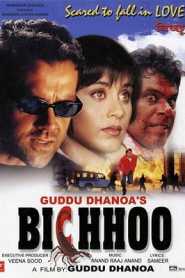 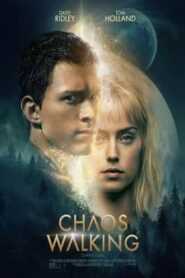 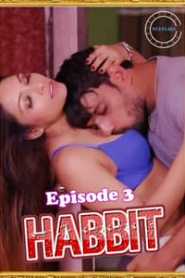 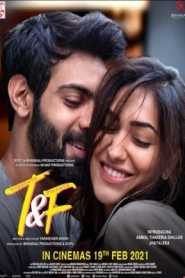 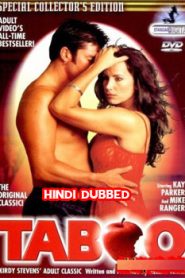 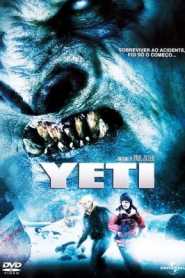 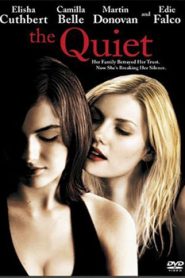